9 Features on Old Cars We Wish Were Back - Unhaggle Don’t get us wrong, modern cars offer a ton of bells and whistles that just can’t be beat – GPS for easy navigation, improved safety features, sleek and comfy cabins – but there are more than a few old ones we wish had stuck around. Call it a case of super nostalgia, but these nine features were plain cool! Can’t we bring them back? So much love for the T-top roof – and of course there would be given that with it came a convertible and a hard top all in one. Some complain about T-tops leaking occasionally, but for those that never experienced issues there’s nothing but fond memories for the old car design.

2. Under the Hood Lights Believe it or not people used to actually lift up their car hood and fix issues themselves, but with the disappearance of hood lights that improved visibility, those DIY days are gone. Dealership or bust = lame. Smoker or not, window vents on old cars definitely helped out with air circulation on hot days. Before AC became a standard feature, window vents cooled down the cabin without the need for full open windows!

Touchscreens are cool, but there’s something about good ol’ knobs and buttons that’s already got us all nostalgic. They haven’t been fully phased out of newer models yet, but we know it’s just a matter of time. Gone are the days of being able to fit a ton of items in the car trunk. To make vehicles more aerodynamic (better for fuel economy) manufacturers have sacrificed trunk space, which makes total sense. But it still sucks for those looking to transport more than a few grocery bags. 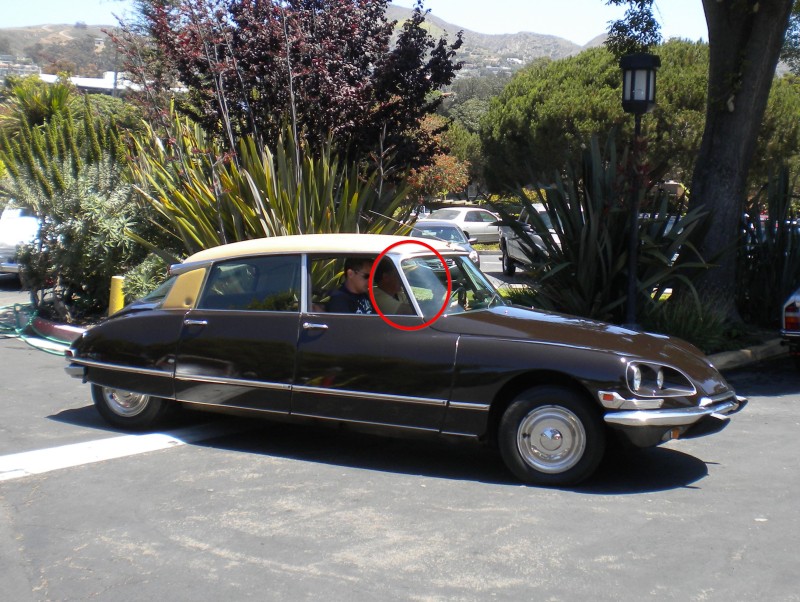 Visibility apparently was more important in the past (at least if we’re judging by the size of A-pillars in most modern-day vehicles). The thicker pillars of today are meant to increase a car’s overall safety, but they certainly aren’t helpful when trying to see through corners. In the interest of making modern vehicles lighter and smaller (with the exception of Jeeps and other SUVs), manufacturers got rid of the full-size spare. Ever taken a ride on a small tire? It just feels ODD.

Turning on a car’s high beams back in the day used to require no more effort than a tap of the foot, as dimmer switches were located on the floor. Eventually the switch was moved up to the stalk that protrudes from the steering wheel. Not only is the new placement awkward (you’ve got to take your hand off the wheel to turn beams on and off), but it’s kind of unsafe too! Whether you used them for actual cigarette ash or just storage for loose change, ashtrays were a pretty handy feature! Car manufacturers started phasing them out around the late 90s and by the 2000s, trays were relegated to being nothing more than an optional interior feature.